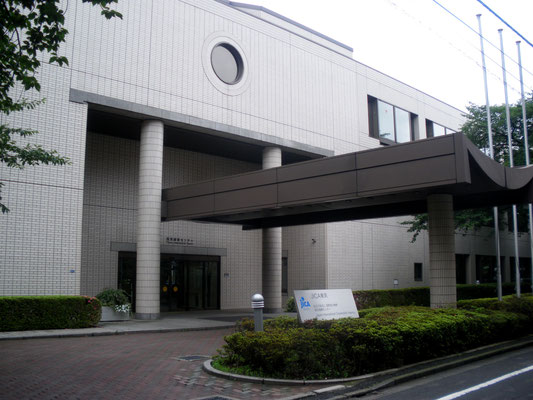 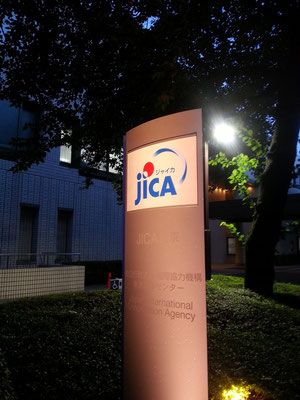 Background
Regarding the operation of aircraft, the conventional flight system using radio facilities is now gradually shifting to the operation of PBN (performance based navigation), which enables flexible setting of routes with the use of geodetic earth orbiting satellites and flight management systems (FMS). Setting routes flexibly allows one to shorten the routes, which has a large effect on reducing fuel consumption and CO2 emission. Therefore, the International Civil Aviation Organization (ICAO) is also encouraging its introduction. Japan has been a pioneer in the Asia-Pacific region to actively set the RNAV (area navigation) flight system based on the ICAO PBN concept, and it has advanced knowledge, skills, and experience. With the transfer of the technology and experience to other countries, and the realization of seamless international
air routes, not only the improvement of the safety of flight operation and the reduction greenhouse gas emission in the countries to which the technology is transferred, but also the improvement of the efficiency and safety of air carriers in Japan can be expected. Also, by realizing operation using satellites (such as GPS) and on-board FMS, the safety and efficiency of aircraft operation, as well as environmental countermeasures, are expected to improve, without the necessity of improving ground facilities.
Based on such conditions, we will implement the training course with an aim to improve the route design capabilities using procedure design automation tools developed in Japan, and to share Japan’s knowledge of PBN procedure design with different countries.

For what?
This program aims to acquire fundamental knowledge of PBN procedures design method.

For whom?
This program is offered to the personnel who have completed PANS-OPS basic training course or equivalent knowledge.


How?
Participants shall have opportunities to practice PBN procedure designing process based on the international standards, and design method utilizing the procedure design automated tools developed by Japan.

The Performance Based Navigation (PBN) is out of our TJ-ATS Project scope.

There was no potencial candidate in 2016, however in 2017, Project and JICA may offer this training opportunity in Japan to two of Flight Procedure Designers those who are successfully trained by PANS-OPS training and the OJT of conventional FPD by Japanese TF-3 experts in April to May in 2017. Project will invite one AIS officer from TF-3 CPs and three ATC officers from TF-1 and TF-2 CPs to those FPD trainings.

Operational benefits of PBN flier by BOEING for industry